Klonoa is back! Klonoa Phantasy Reverie Series brings back "Klonoa: Door to Phantomile" and "Klonoa 2: Lunatea's Veil" remastered in one collection to fans new and old.

Get ready to set off on an adventure to save the world!

Released initially in 1997 by Namco, Klonoa is a side-scrolling platformer featuring a colourful character roster and vibrant game world, it's up to you as Klonoa to embark on a journey to save Phantomile.

For the franchise's momentous twenty-fifth birthday, Klonoa: Door to Phantomile and Klonoa 2: Lunatea's Veil are receiving the remaster treatment in a two-in-one set, titled “Klonoa Phantasy Reverie Series”, which is coming to Nintendo Switch™, PlayStation®5, PlayStation®4, Xbox Series X|S, Xbox One and Steam.

The graphics have received an elegant revamp while Klonoa's beloved world and classic gameplay have been faithfully preserved.

The remaster also features an adjustable difficulty level, allowing franchise newcomers to delve right into the action, and long-time fans to get reacquainted with ease.

⦁    Two games in one - Play "Klonoa: Door to Phantomile" and "Klonoa 2: Lunatea's Veil" in this compilation

⦁    Iconic gameplay - Run and jump while using your Wind Ring to grab and throw your enemies.

⦁    New accessibility - Adjust the difficultly levels to test your skills & enlist a friend in 2 player co-op, if you need help. 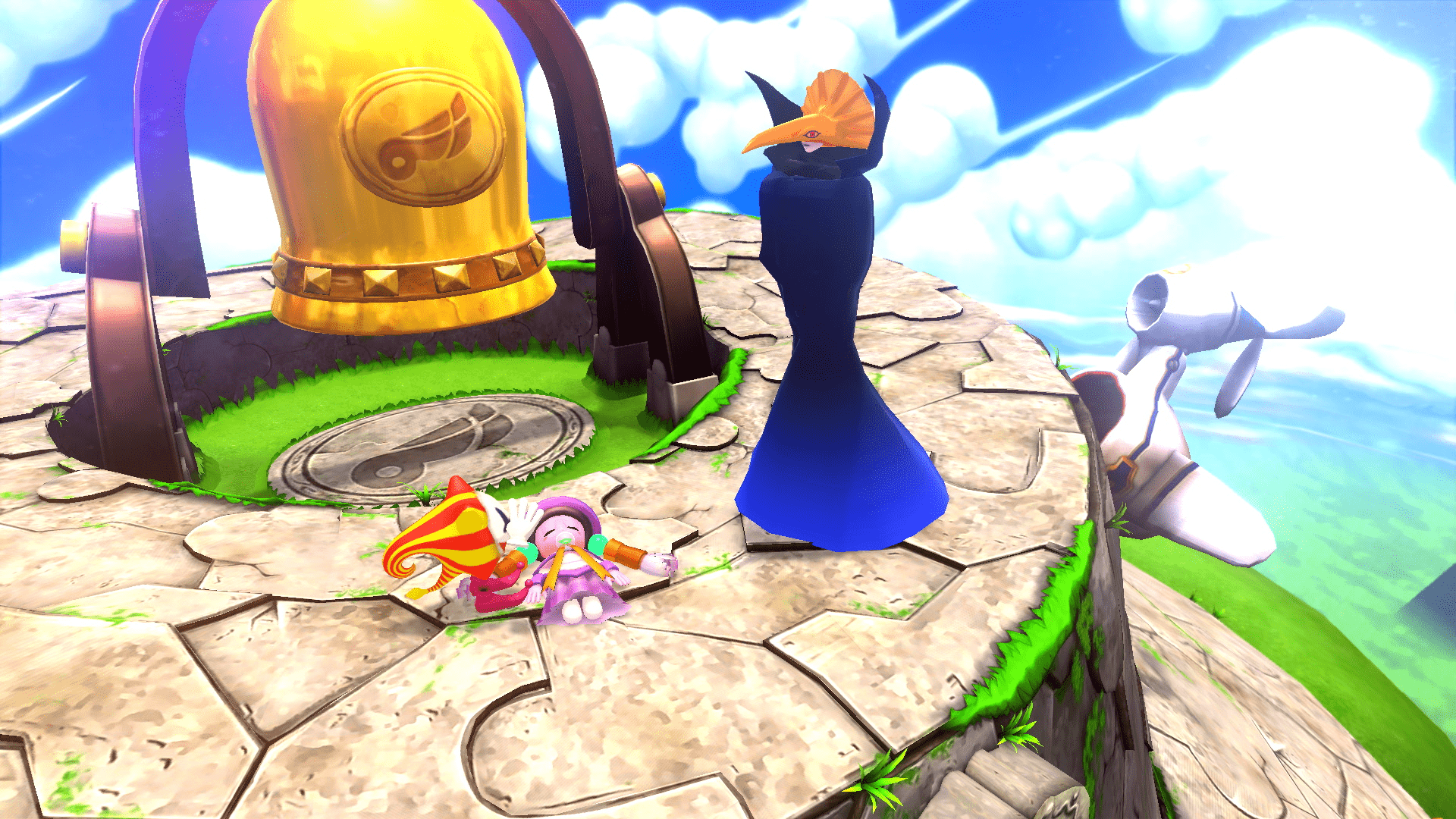 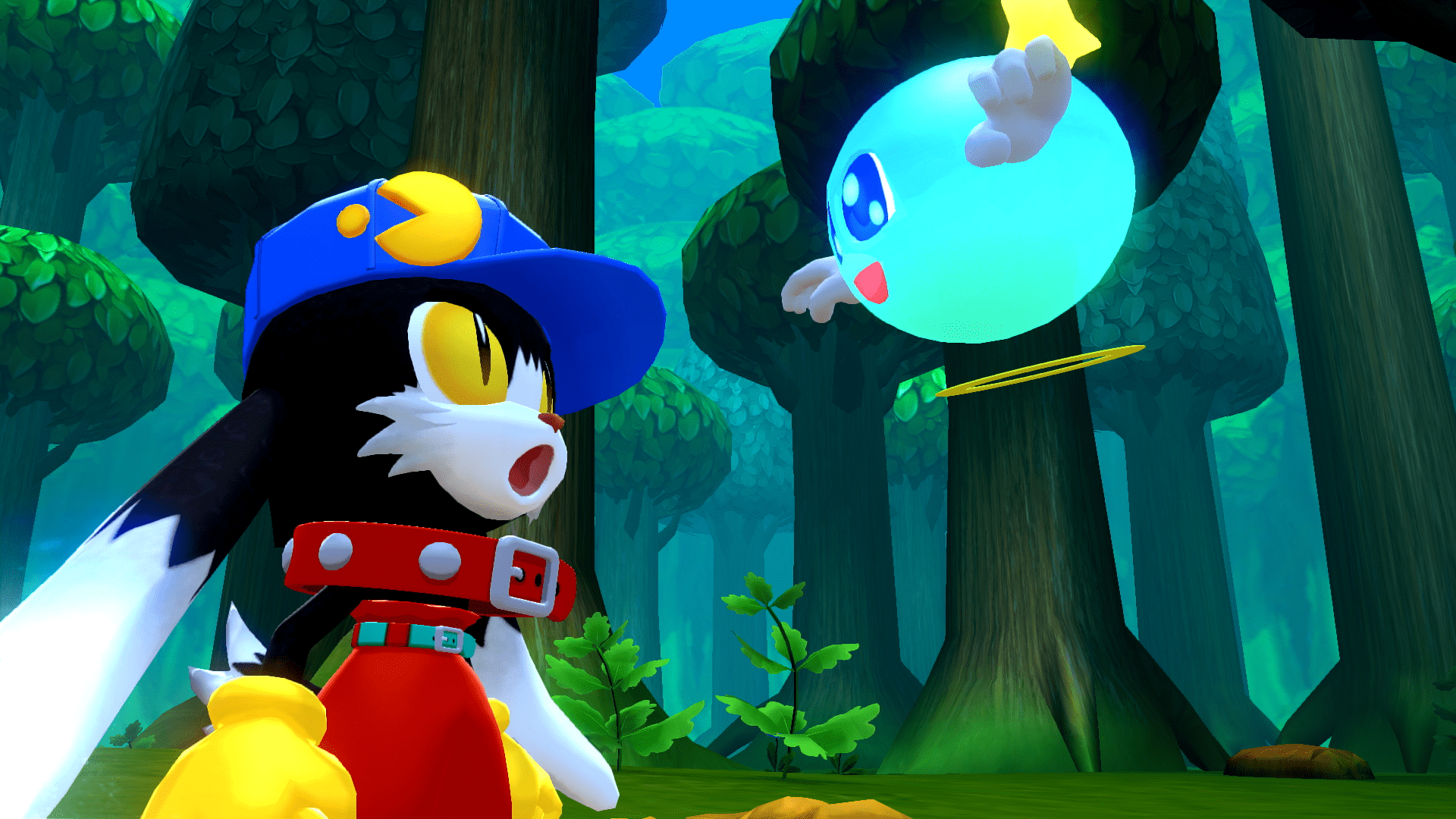 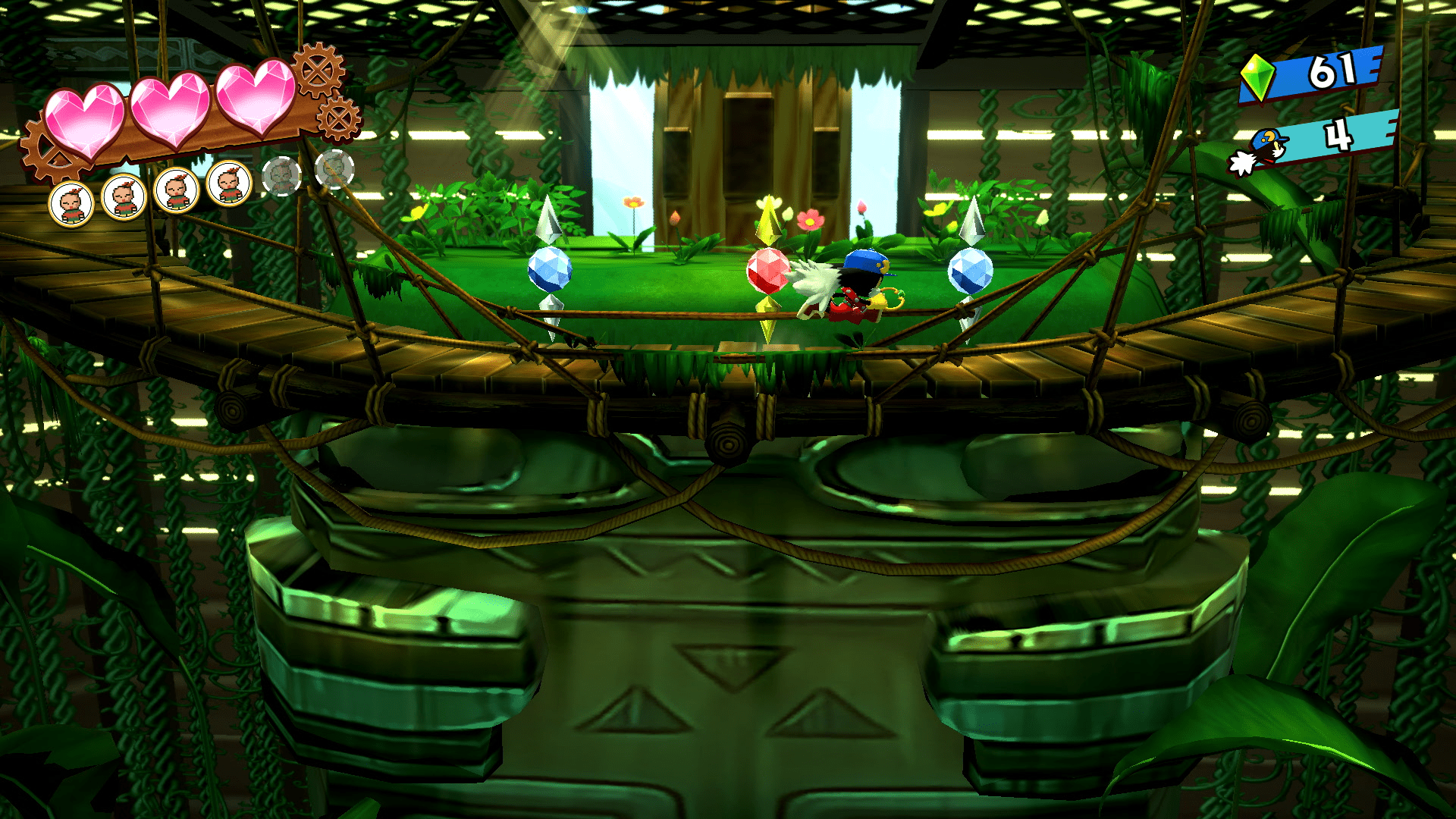 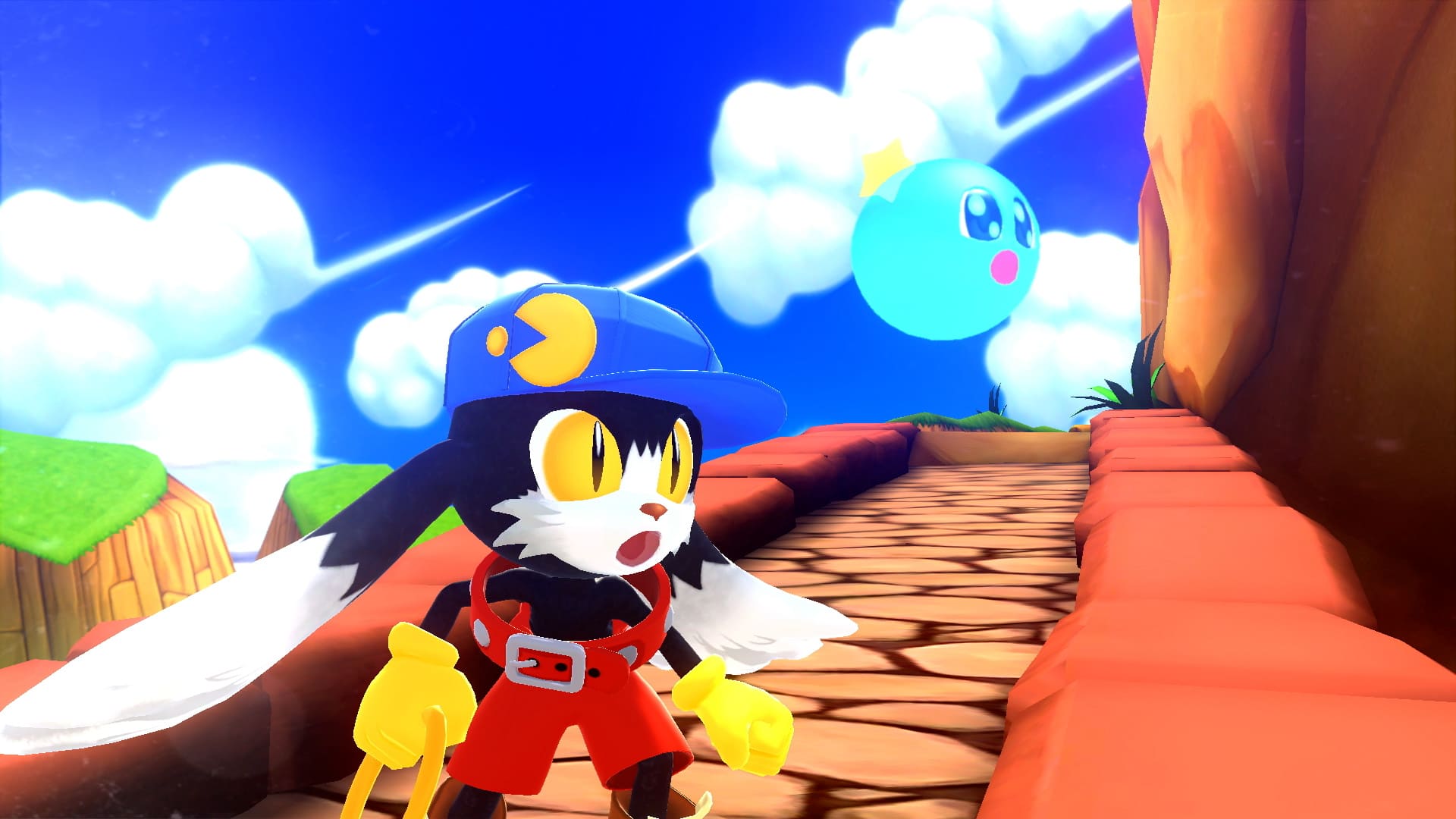 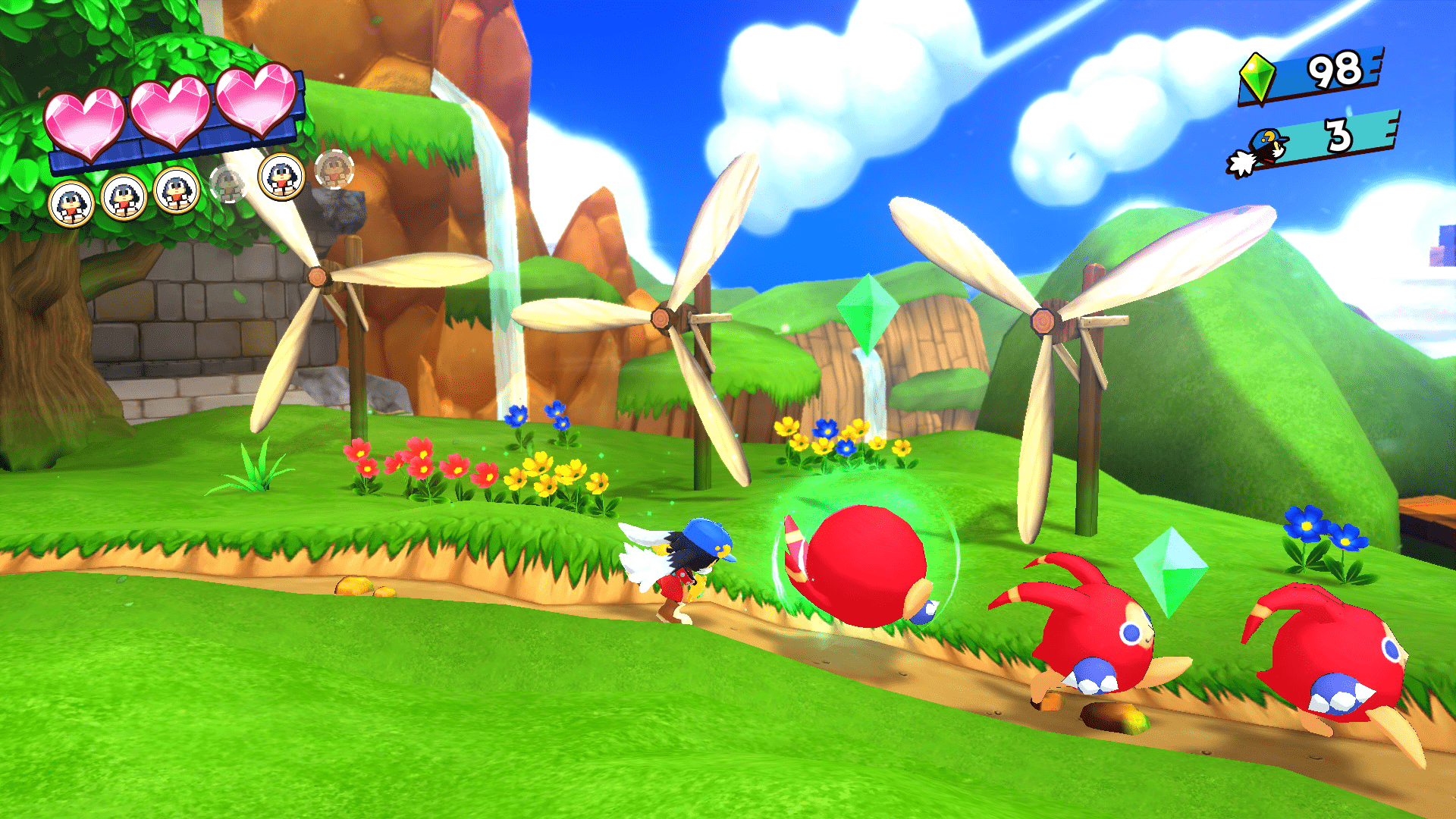 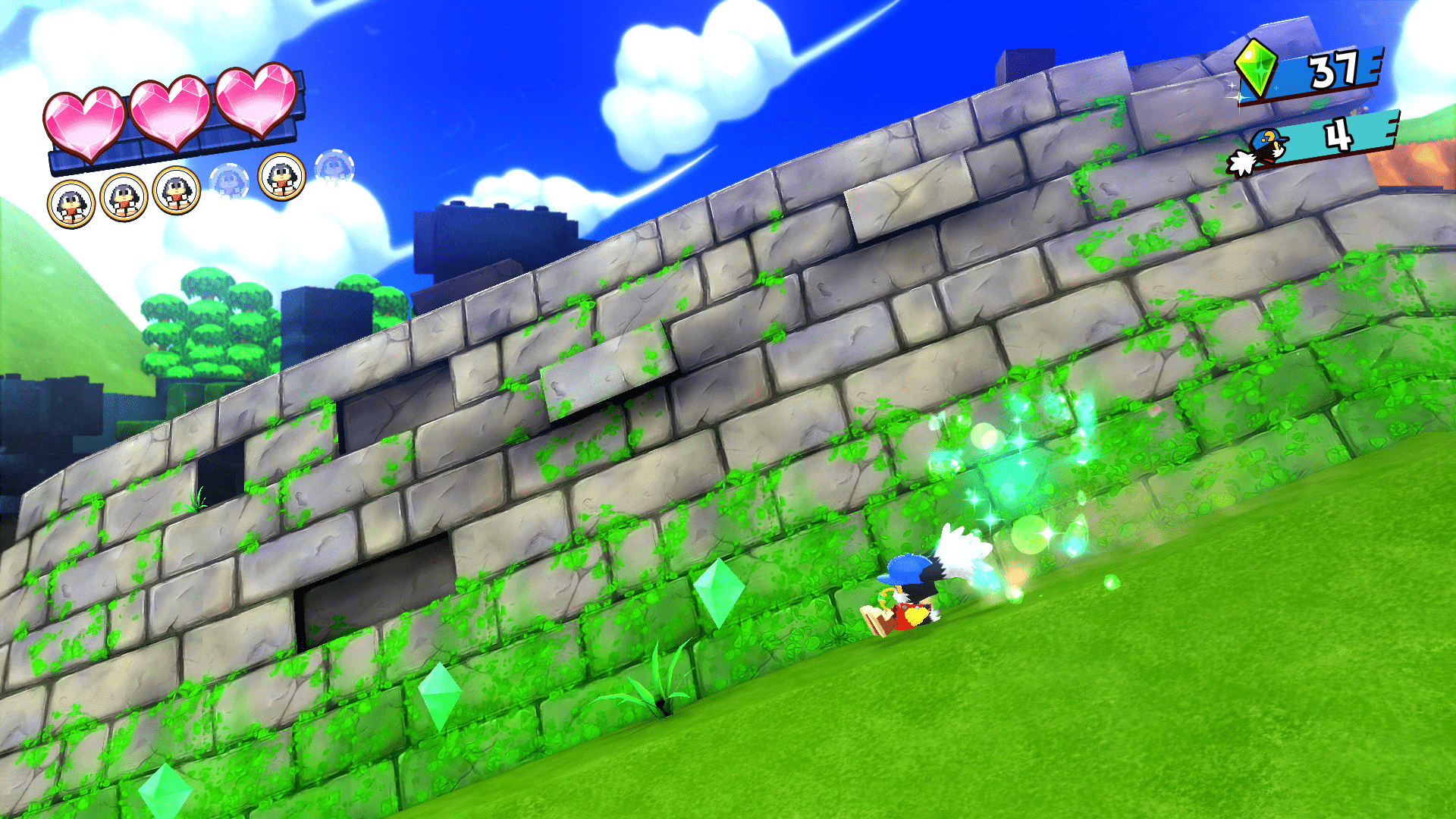